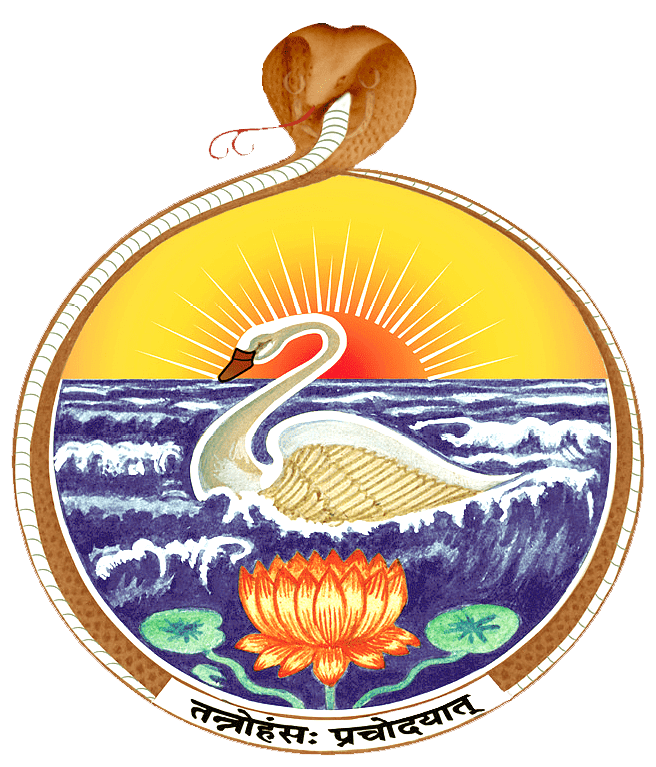 REMEMBER TO SEND SMS WITHIN 15 DAYS (360 HRS) OF YOUR PREVIOUS SMS.