Ustad Rashid Khan (born 1 July 1966) is an Indian classical musician in the Hindustani music tradition. He belongs to the Rampur-Sahaswan gharana, and is the great-grandson of gharana founder Inayat Hussain Khan. He is married to Joyeeta Bose, from the family of Acharya Jagdish Chandra Bose.

In a story told in several versions, it appears that Pandit Bhimsen Joshi said at one point, that Rashid Khan was the “assurance for the future of Indian vocal music”. He was awarded the Padma Shri, as well as the Sangeet Natak Akademi Award in 2006.

Some photos from the evening: 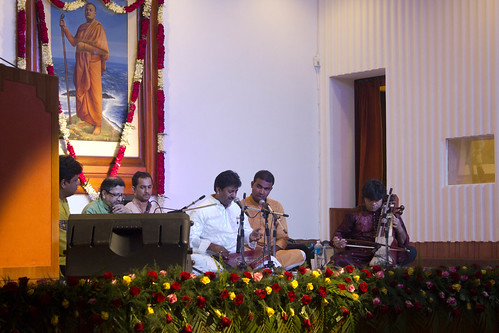 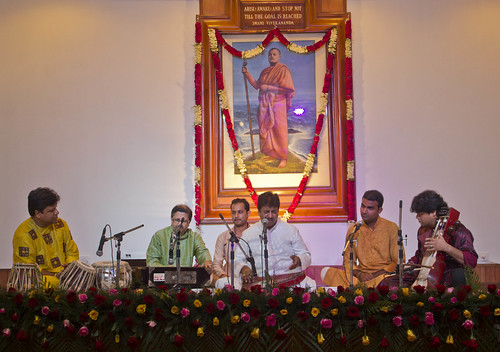 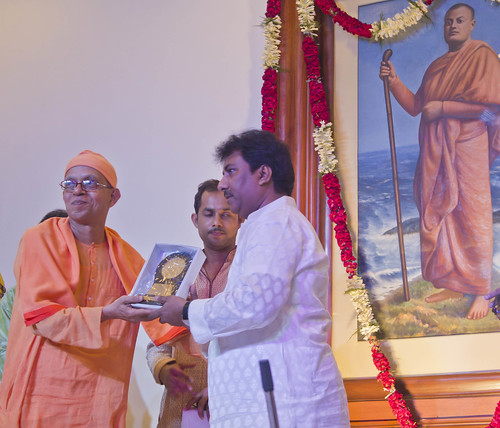