14 AugProf. Kiran Walia – Address at the Inauguration of the renovated Vivekananda Auditorium

Prof. Kiran Walia, Hon’ble Minister for Social Welfare, Government of N.C.T. of Delhi graced the Inauguration of the Renovated Vivekananda Auditorium at the Ramakrishna Mission, Delhi on August 12th, 2012.

On this occasion, she also released translated versions of the life and message of Swami Vivekananda, which has been brought out in various languages like Urdu, Kashmiri, Sanskrit, Santhali, Tulu etc. 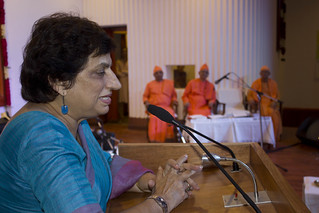 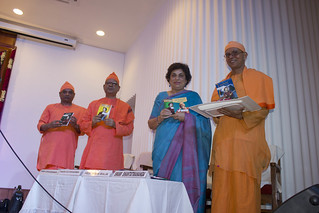